Jeff Messer column
Accept each other
This column was in the Amarillo Globe-News Dec. 7, 2011. It's by Jeff Messer, former pastor of McLean's First Baptist Church and now chaplain at Bivins Village in Amarillo.
Posted by Mike Haynes at 2:38 PM 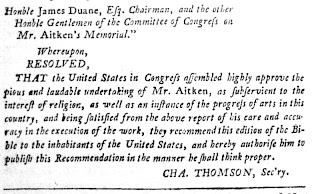 Oct. 22 column:
Heaven will be ultimate vacation
Posted by Mike Haynes at 8:38 AM


By Mike Haynes
At graduation time, teachers tend to think about the students who are leaving and sometimes about those who’ll be back in the classroom next fall. At least this college instructor’s thoughts go there.
After you’ve stood in front of a group twice a week for a semester, and especially when you’ve worked closely with some of them as they produce student newspapers and magazines, you wonder how they’ll do when they transfer to a university, how their dating relationships will turn out and whether they’ll be in the same field five years from now.
Although I rarely talk to them about it, I also ponder what their spiritual life will be like.
Our campus is a mirror of our community. Lots of students grew up in church, lots didn’t and some have religious backgrounds that still seem unconventional to native West Texans.
Many are Christians but drift away when they go to college. Some, like I did, slack off of church attendance out of laziness or the new freedom of young adulthood. Others start questioning the beliefs they inherited from their parents.
Raising doubts is good. The Christian faith can stand up to any challenge, and many college students go through a questioning, sometimes rebellious time before landing back in the pew when they settle into their own stable, adult lives.
It would be sad for a young, bright student not to explore why Christians believe what they do and how it compares to the tenets of other religions – or to unbelief.
I make a point not to discuss religion with students unless they bring it up or possibly in a non-school setting. Unlike a few of our faculty, I don’t think teachers should try to persuade their captive audiences to any political or spiritual view. But sometimes I’d like to.
There are countless reasons some students seem unreceptive to Christianity, but here are three. Some think an intelligent person can’t believe in the supernatural or in such events as Christ rising from the dead.
Others are hesitant because church just isn’t “cool,” whatever that means. Youth ministers have for decades tried to figure that one out.
And every campus has its nonconformists who may subscribe to some kind of spirituality, but they just can’t stomach the organized religion of the establishment.
I’ve heard students say, “I’m just not religious.” I want to ask them, “What does that mean?” Do they not believe in God? Do they dislike formal religion? Are they tired of rules or what they see as restrictions on their lifestyle? Or have they really thought about it?
The disconnect between some students and the God who I believe created them bothers me, but I don’t want to take advantage of my position to unduly influence them.
Paul wrote in I Corinthians 2:14 that “The person without the Spirit does not accept the things that come from the Spirit of God but considers them foolishness and cannot understand them because they are discerned only through the Spirit.”
I believe that once a person has a taste of the love flowing from the true God, he or she is on the road to belief. I’m not going to preach in the classroom, but maybe a student here and there will glimpse that Spirit in me.
Posted by Mike Haynes at 10:37 PM 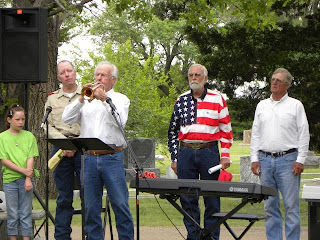 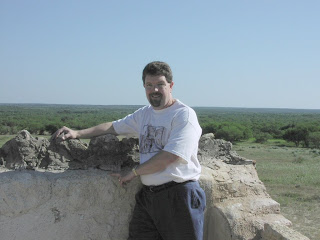 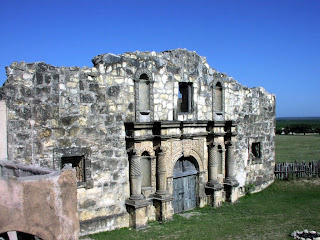 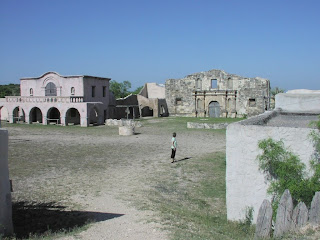 Davy Crockett prayer inspires this 'Alamo' fan
Mike took these photos in 2000 at Alamo Village near Brackettville, Texas. It's where the 1960 movie was filmed.
Posted by Mike Haynes at 10:30 PM